Mauricio Amado has been in the practice for 38 years (school and experience inclusive). He has contributed and still contributes to the growth of architectural innovations across countries like Mexico, the United States, Saudi Arabia, China, etc. Currently, He works with NEOM in Saudi Arabia. He gives us insight into the evolution and reality of Architectural Practice.

Starting with the evolution of architecture, Mauricio reveals how the architectural practice has changed over time. He refers to these changes as “rifts. We are currently in one of those rifts.

Previously, we had empirical master builders who kept building and rebuilding structures until they were stable. This transitioned to the use of preconstruction models in the Renaissance period. People built scaled models of the structures and presented them for approval. This was a common practice by the Romans.

The next rift moved from pre-construction technical models to plans. People began to document their knowledge and create plans with empirical information. These plans incorporated important factors and elements that should be considered in the building process. 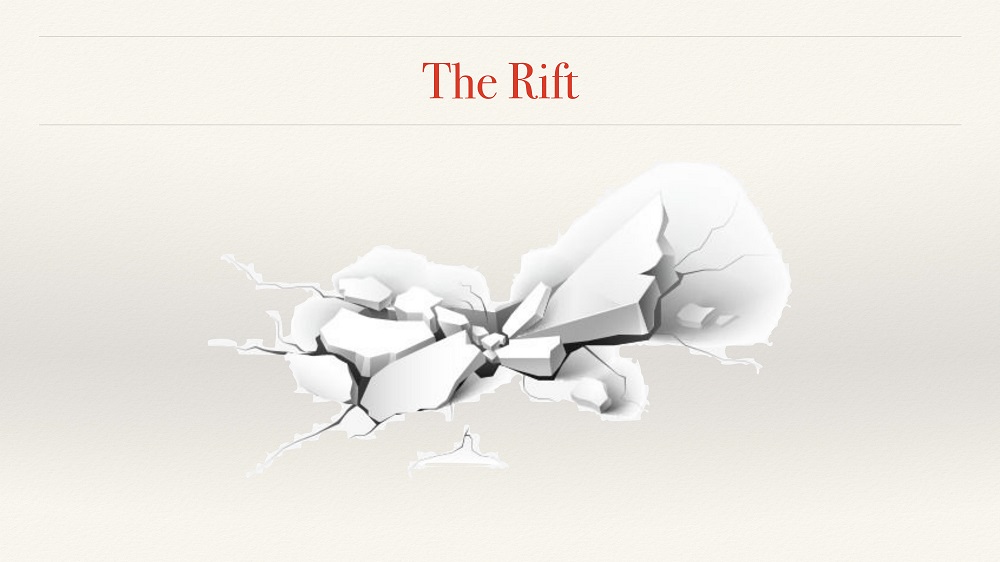 TODAY’S TOOLS AND THE RIFT

Subsequently, we have approached the rift which incorporates computers, electronics, and other technological tools to create architectural designs. The early 90s led to the birth of this rift, starting with the use of tools like ARCAD and MicroStation. People developed an interest in these tools and sought ways to become better designers.

The rift continued and we saw the introduction of 2D and 3D drawings; BIM, Smart Systems, and more. Also, there was an integration of these tools in all fields of design – Engineering, Architecture, and Civil. The innovations led to more powerful tools. 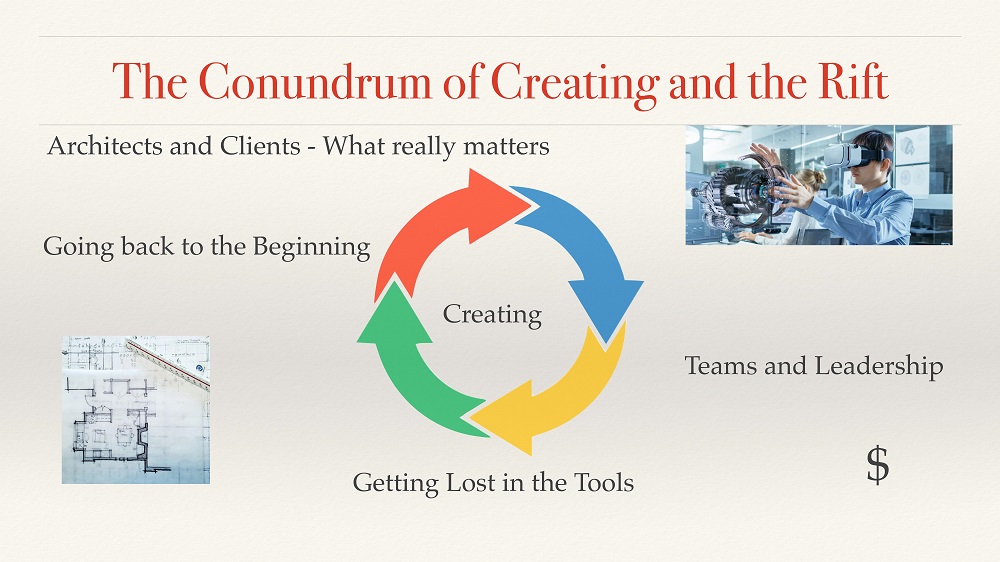 THE CONUNDRUM OF CREATING AND THE RIFT

The development of these tools meant that the creative effort required a separate set of tools from the production efforts. By implication, the architect should know how to design without getting lost in the tools. The architect would become multifaceted, multi-skilled, and flexible. We had to be leaders and mentors who were also future-oriented

Architecture remains a business and incorporates diverse skills that would propel you to success.

“ We decided to be architects, this was our choice. A creative profession that is going to impact the future. You shouldn’t forget why you became an architect.”

The center of your career as an architect is your ability to understand the tools available to you, the skills you need, and the people around you.

“The future is what we are building today.” 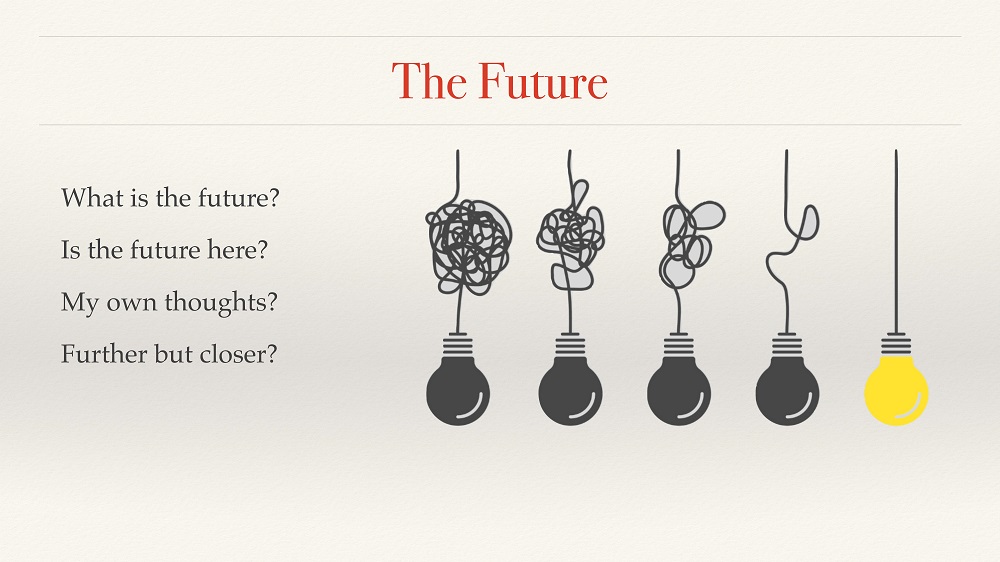 After 33 years of practice, when I start designing, I grab a paper and pen because, today, I have not found a tool that has a better connection than that. What I have found is people limiting their skills because of their limited knowledge of the software they are using. This is not good for architecture, and this is not good for you. This is an interesting journey if you choose to take it. The practice of architecture, the change that we are seeing right now and in the years to come, will be like something we’ve never seen before. 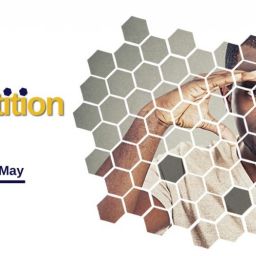 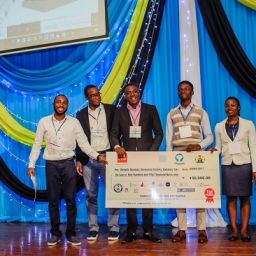 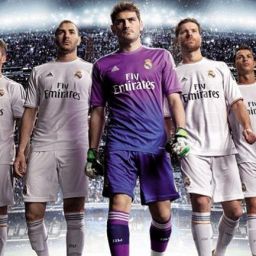 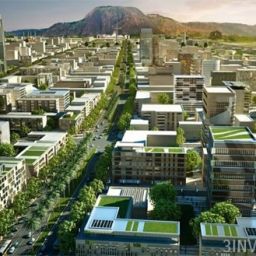 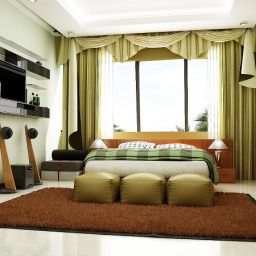 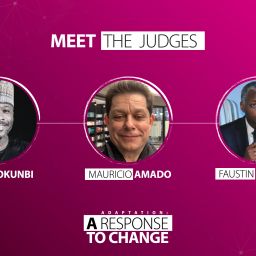 Judges for The Competition 2021 Revealed

The first stage of The Competition 2021 has no doubt been a delight for us. We’ll keep up with the excitement as we look forward to the results that take us to the next level. Meanwhile, we have some important personalities who are ready to scrutinize all the entries. These men are known for their outstanding records, keen sense of detail,  creativity, and distinguished contribution to the world of design and architecture. We’re excited to announce the judges for The Competition 2021! 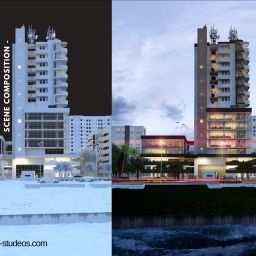 Great renders and visualizations are not just pleasant to the eyes, they also reveal your level of proficiency… with Design and Architecture, creativity is… 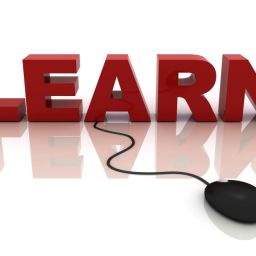 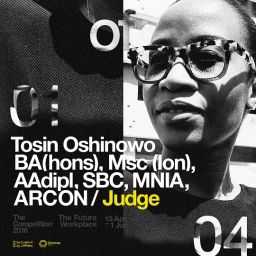 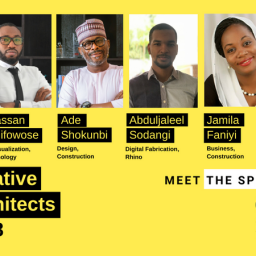