The anticipation is building here as we look forward to Tuesday (13th May, 2014) and the announcement at Creative Architects: Talks + Exhibition at the University of Lagos of the winners of The Competition 2014.

Our hope and belief is that those of you who step forward to receive the plaudits of the judges will also be taking a positive step towards a bright future in the architecture and visualization industry.

One person who knows only too well how such success can change their life is one of the victors of The Competition 2013 at FUTA.

In fact, so impressed were we by his talent that we snapped him up and made him one of our own.

Here, in his own words, are the thoughts and recollections of The Competition 2013 winner, Architect and visualizer Seyi Oyebode.

You know that feeling, knowing that your work is appreciated, and people can vouch for and recommend you anytime anywhere? It’s a huge plus. I’m sure LinkedIn users know what I mean.

It spurred me more, to believe in myself. I was elated.

There you go… My five minutes of fame!

Well, after The Competition 2013 I was approached to work here at Chronos Studeos, one of the best (if not the best) 3D visualization and animation team in Nigeria. How about that?

Where it all began

Before I got admission to study architecture, I had always had a flair for anything 3D, gaming, software.

I remember when I was in secondary school, going as far as joining the set of students being sent out of school who haven’t paid their tuition, just to go and play on the Playstation at a joint we call “onile” at FUTA Southgate, whereas I have paid my tuition! And yes, I still have scars from where I was severely beaten by my mum when she found out! [Laughing].

I love 3Ds. As far back as 200l (2009), I have always believed there should be a different way in approaching design and presentation, with emphasis on presentation, because that’s the tool which communicates your design the best to the target audience.

Life before The Competition 2013

I’d never really seen myself as a visualizer, but one thing I’ve always been sure of is I’m not much of a bookworm either. But when it comes to design, back in school I know I’m a little bit exposed and better than most of my mates.

Some of my lecturers didn’t know me to be an outstanding student in design, not until after I led a 3-man team to victory at one of the design competitions held at Obefemi Awolowo University, (OAU) Ile-Ife in November 2012. That was after my I.T. somewhere in Abuja, where I gathered some of these visualization and design skills.

So, I would say before The Competition I had a basic knowledge of 3Ds from different sources and my circle of friends too. I’m speaking of the likes of Osinubi Oluwabusayo, Femi Ogunmade, Alakuro Olaoluwa RIP.

Special thanks to Osinubi Oluwabusayo, I couldn’t have done it without him. He’s been an inspiration, a co-winner indeed.

Reasons I entered The Competition 2013

Well, it wasn’t just about the chance to push myself and compete against others. It was about learning too… Tips and tricks on AUTOCAD and Revit, some other things you wouldn’t hear elsewhere, except from those professionals already enjoying success in the visualization industry.

I remember Olamidun showing us ambient occlusion in Revit and some other stuffs. I mean, these tools are there on the screen but you don’t know it! I am the kind of person that learns on my own, or from others who already have the expertise, but someone has to show you, somehow. They just don’t teach you these things in REVIT 207 or CAD 205.

Extra benefits of winning The Competition 2013

My approach to design changed. You know, the ability to think fast and produce results. Meeting up with all the requirements in less than a week is challenging, and so also is meeting the deadlines of clients. I would say my work delivery rate increased and I certainly got new connections.

Thinking about my attitude, The Competition 2013 bolstered my confidence levels. You know, that feeling of, “This is my handiwork. I really can do this?”. It definitely boosted me and encouraged me to believe more and more in myself. In fact, it was a stepping stone to yet another win, as just two months later I and two other colleagues, Deolu and Busayo, represented the department in a design competition at Covenant University, Ota Ogun State.

The Competition 2013 was a milestone in my visualization career and one for which I’ll always be grateful.

I really hope you’ve entered this year’s event and would say, “Have you seen the prizes of The Competition 2014?” Well, if you didn’t enter then I guess not.

I was privileged to see them recently. My, oh my. The cash equivalent of those LED monitors is enough to start a business! I was so jealous. Nearly picked a fight with the chief organiser [laughter], because when I won I was just given a stipend that could barely buy a 1TB HDD.

But hey, it’s not always about the prize. It’s primarily about your own passion and determination, and opportunities which come from success. Let that be your driving horse power.

My message to this year’s entrants?

So, what are you waiting for? Take it from someone who knows: experiences and success like this really can change your life for the better. I’m living proof of it.

Thanks to Seyi for taking the time to share his thoughts and experiences with us all.

We look forward to welcoming you all to the Julius Berger Hall at the University of Lagos for Creative Architects: Talks + Exhibition (9am to 2pm on Tuesday, 13th May 2014). The event will conclude with the announcement and presentation of the prizes to the winners of The Competition 2014.

We thank each and every one of you for the interest you’ve shown and your commitment. Be as proud of your entries as we are of you.

Meanwhile, all of our Architects and visualization artists would like to wish each of you the very best for Tuesday and beyond. 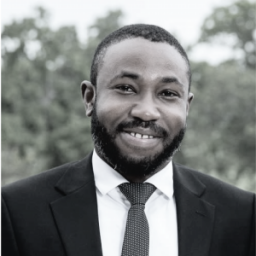 This year’s line-up will have you on the edge of your seats. Guaranteed! Some of them will be appearing for… 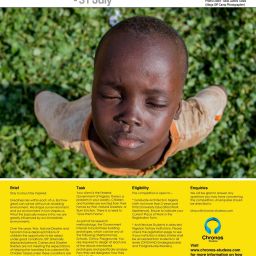 Tosin Oshinowo is the  CEO of CMD Atelier and the architect behind the Maryland Shopping Mall in Ikeja, Lagos and… 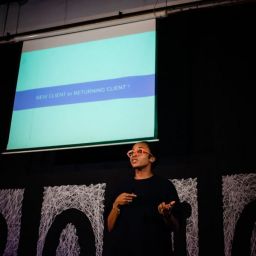 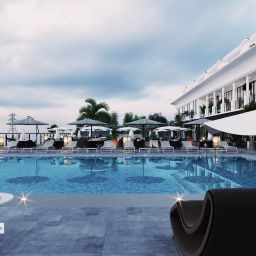 Q’s Boutique Hotel Project in Ikoyi gets a fresh look

This time the Chronos team did not work alone. We worked with the distinguished designers from Structured Spaces (a partner… 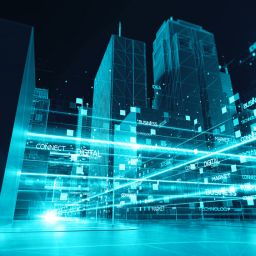 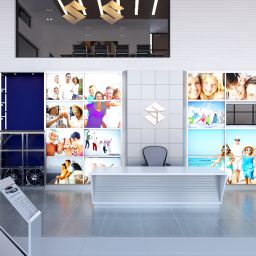 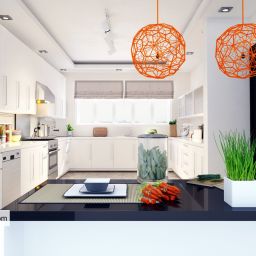 Colour combination is a powerful determinant of how people experience spaces. It directs the flow, energy and perception people have when they interact with a room. When making colour selections for your interior design it is advisable to stick to a colour palette that is befitting to the spatial functions, suitable for the room’s size and reflects the mood you want the room to exhibit. 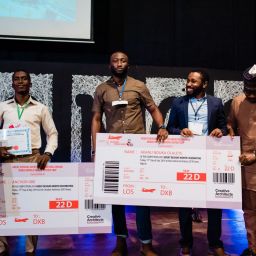 Thanks for dropping by Sen.. Hopefully, we have someone with this same story or much better this year as the competition 2014 ends TODAY…!!

I am really proud of you Seyi. You are on a journey to outstanding leadership.

Nice one chronos! nice one seyi!
am proud of u..very proud i must say
U push me more every day to get better in our kind of work
U make me proud of me tooo…like d latest lighting skill u tot me last week.wink
I ll send itt tto u soon

Yea, seyi is a brain. We were all in Abiola hostel with our laptop doing all sort of 3d. I do more engineering design and the likes Border Adeola. I do my stuff now from SA which is more of self taught and knowledge from friends. So I encourage all participants to give their best. Best wishes all.

Mase!
good stuffs. Miss you bro.
keep up the good works for Yoder. much luv

Adewoyin!
Thanks
Woa! can’t wait to see them. BRING IT ON
I really appreciate you dropping by, Sen, Freeze.

Adewoyin!
Thanks…Can’t wait to see them.Bring them on!
Thank you for dropping by, Sen, Freeze.

Great job! And kudos to you all. Sure you have a mentorship platform in Chronos. Be good mentees too! Cheers.

Seyi, mu guy…(smiles)…am not surprised…Kudos sir..
I celebrate your network and friendship..meeting you back then at Ifasa competition was a gift! Ride on sir!

I am so glad FUTA grads are making exploits and great innovations in the area of architecture, visualisation and animation.
Great job sake!!!